Treaty vs Memorandum of Understanding 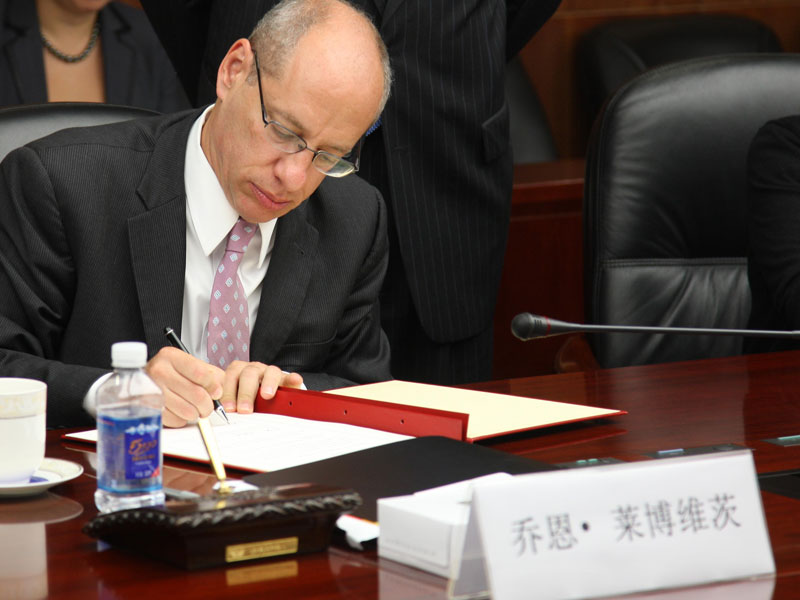 Treaty vs Memorandum of Understanding

Likewise, a treaty is simply an agreement (in writing), between States, that creates rights and obligations under international law. A treaty can be embodies in one or more instruments and does not have to be called something like “Treaty between Angola and Italy regarding the establishment of the Italian Cultural Institute.” It might also be designated “Bilateral Accord on the Italian Cultural Institute” or even “Memorandum of Understanding regarding the opening and operations of an Italian Cultural Institute.” When it comes to treaties, it is not the designation that matters; is is all the other attributes. In fact, the designation (treaty, convention, accord, protocol, exchange of letters, agreed memorandum, memorandum of understanding”) is completely irrelevant. What matters is everything else, especially the actual words used in the text.

Now, there are instruments (not “agreements” to be precise) between States that do not intend to create rights and obligations under international law. In other words, they are not treaties. These are non-binding and often, they are designated as “accord” or “memorandum of understanding.”

So, an instrument labeled “Memorandum of understanding…” may be a treaty. Or not. It depends on all those other factors (who are the parties? are they States? Does the language indicate an intention to be governed by international by using terms such as “force” and “agree?”)

It is true that in recent times, the label “Memorandum of understanding…” has often been used for non-treaty instruments. But “Memorandum of understanding…” is still often used for treaties in simplified form, which are treaties that deal with matter of lesser importance than for instance human rights conventions but still are governed by international law.

Confusion in this matter has been created by the otherwise excellent textbook by Anthony Aust (Modern Treaty Law in Practice) who introduced the idea of a dichotomy: treaty vs MOU. But that is like the dichotomy: meat vs jerky. It does not really work. Or rather, it works if we understand that for Anthony Aust, “MOU” does not actually mean “Memorandum of understanding!” No, “MOU” means “not a treaty or less than a treaty, even if the instrument is called Memorandum of understanding.” This is rather confusing, and the confusion has been discussed and clarified in the OSTL-sponsored textbook entitled “Binding and Non-Binding Instruments in Intergovernmental Relations: A Diplomat’s Guide to Understand the Concepts of Treaty…”